More and bigger problems due to harmonic pollution

Harmonic pollution is caused by the harmonic currents of non-linear loads. These non-linear loads are electrical devices that do not demonstrate ‘linear’ behavior; the voltage and current are not synchronous. These devices attempt to convert the pure sinusoidal alternating voltage into a direct current. The resulting alternating current is no longer purely sinusoidal.

What is a harmonic?

Harmonics can be divided into three groups, also known as directions of rotation. Assuming a ground frequency of 50Hz, which is clockwise, each of these groups has a different effect.

Still in the neutral (homopolar)

Leads to increased neutral currents that can result in heating and ignition of cables and components.

Leads to losses in, for example, motors and transformers as well as heat generation in the electrical infrastructure.

Leads to losses in, for example, motors and transformers and heat generation in the electrical infrastructure.

In Power Quality we measure the harmonic pollution up to the 50th harmonic. For this, we use Fluke meters and Power Quality analyzers. Above 50th harmonics, more advanced equipment is required, such as an oscilloscope to take measurements in the EMC spectrum.

The maximum harmonic pollution (of the voltage) – in both public and non-public networks – are defined in different standards relating to the quality of electricity.

The standard for the voltage quality for energy suppliers/network operators.
Describes the maximum harmonic pollution to the 25th
When prescribing the minimum quality of the voltage, the Net Code refers to NEN-EN50160. This is a Dutch standard, based on the European standard EN50106 and part of the Netcode.
The EN50160 (EN50106) specifies the requirements for grid quality that the energy supplier supplies in low, medium and high voltage networks. This standard describes the most important characteristics that the grid quality must meet at the ‘point of coupling’ – the transmission point from the network operator to the end user. This standard does not describe the average situation usually experienced by an end user.

This is a standard for the immunity, susceptibility and emissions of electrical devices and systems, often referred to as the IEC61000 standard.
Numerous IEC61000 standards have been created specifically to apply to all kinds of electrical installations, ranging from basic household installations to large industrial installations.
IEC61000 describes several standards for different types of equipment. These include standards for industrial frequency drives as well as standards for measurement equipment designed to reach a specified level of measurement quality.
While IEC61000 can only be applied in a device-specific manner, it can be used in combination with an analysis of the quality of the applied power to the device, to map certain risks in each individual situation.
IEC61000 not only describes immunity and maximum emissions in the Power Quality aspects of electrical equipment. One of the other topics described in the IEC61000 is the immunity and emissions of the EMC related aspects. 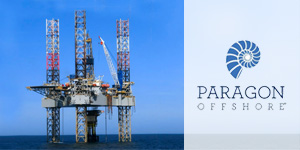 Paragon chooses HyTEPS as their partner for products and services

Safeguarding electrical performance and safety on a yachts 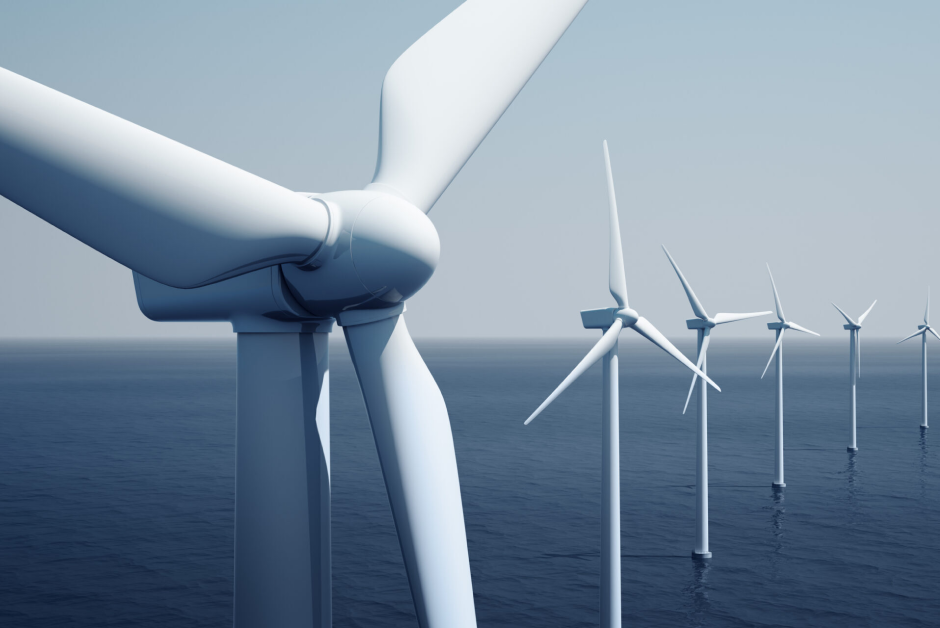 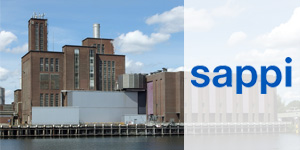 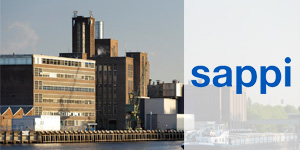 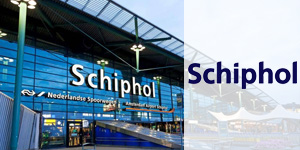 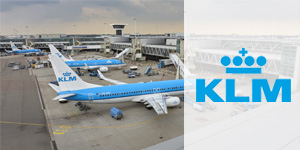 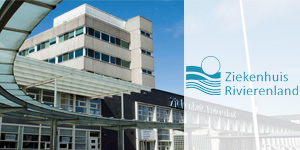 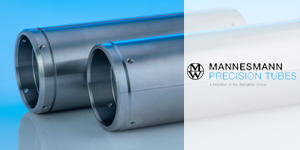